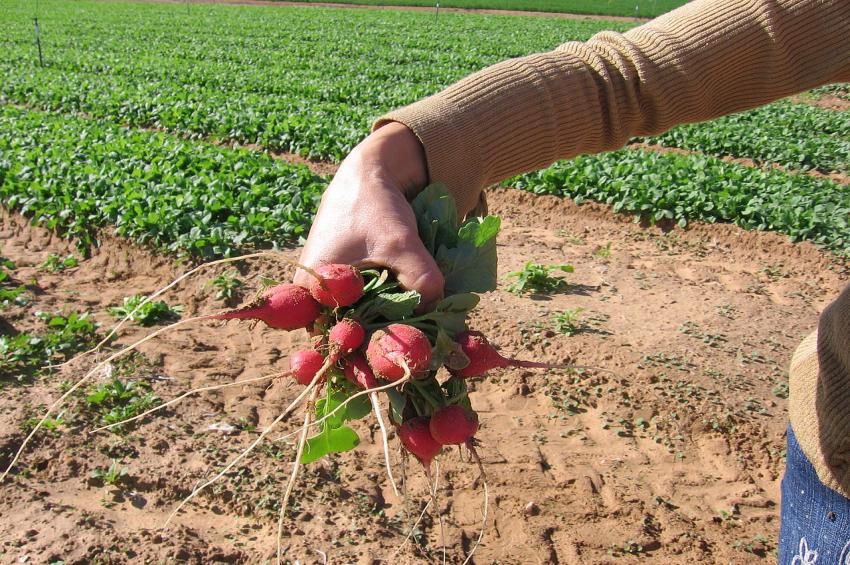 History of bacteriology started when Anton Von Leeuwenhoek, (Dutch Worker) observed Bacteria for the first time in 1675 with Microscope. In 1683 he described the

History of bacteriology started when Anton Von Leeuwenhoek, (Dutch Worker) observed Bacteria for the first time in 1675 with Microscope. In 1683 he described the bacteria seen with microscope.

The importance of these observations were realised only after Pasteur (1876) had demonstrated their role in fermentation and decay.

Robert Koon (1876) from Germany had proved that the bacteria can cause such disease as anthrax, tuber culosis or Asiatic cholera. He gave four famous Koch's Postulates for proving that a particular organism is the cause of particular disease.

Woronin (1876) isolated and described the root nodule bacteria in leguminous plant. Now it was well recognised that all the organisms' bacteria are most closely related to human being life.

T.J Burbil from University of Illinois (1878) was first proved to association of bacterium with plant disease. He showed that Erwinia amylovora causes fire blight pear and apple.

In 1879 Prilleaux reported the bacterial decay of wheat kernels.

In 1883 J.H Wakker published the results on his through investigationson yellow slime disease of hyacinth caused by bacterium.

Luigi Savastano (From Italy) described in 1887 a bacterial knot disease of olives.

Erwin F. Smith (From USA) started studying bacterial disease of pants from 1890. His humerous and excellent contributions on to the study of bacterial disease of plants, particularly of the bacterial wilts of cucurbits, of solanaceous crops, and of cruifers established beyond any doubt the role of bacteria as phytopathogens. He resolved the controversy with the German Bacteriologist, Alfred Fischer (1897,1899) who did not think that bacteria were the primary cause of disease in plants. He also was among the first to notice (1893-1894) and to study the crown gall disease. He showed it to be caused by bacteria, studied its anatomy and development, and considered it to resemble cancerous tumors of human and animals.

Chilton et al. (1977) showed that the crown gall bacterium transforms normal plant cells into tumor cells by introducing into them a plasmid, part of which becomes inserted into the plant cell chromosomes DNA.

E.J Butler from India, examined the brown rot disease of potato in 1903, and indicated the bacterial nature of the disease.

M.K Patel and associates from Pune, India, commensed a serious of studies on bacterial phytopathogens in 1948. This team, over a period of about 15 years, reported on nearly 40 bacterial diseases, some of them on economically important host plants.