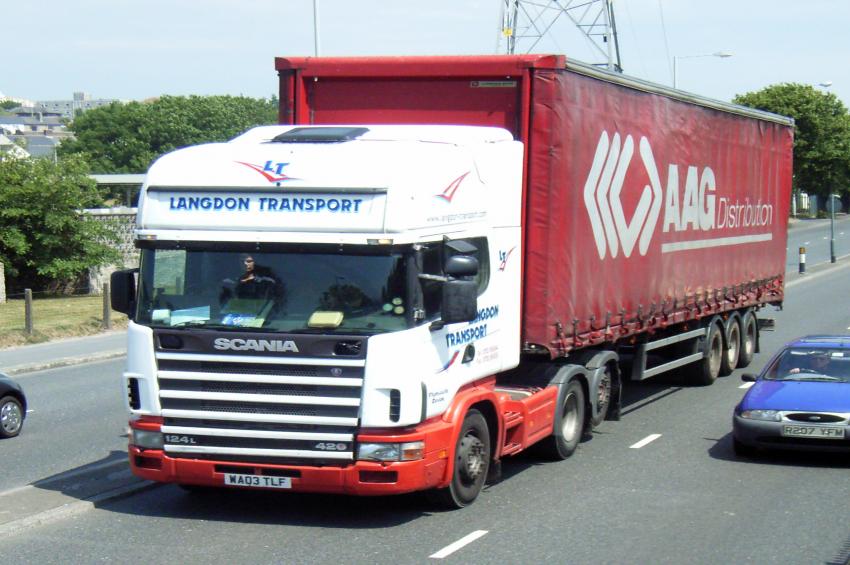 4 Key Considerations To Own Hybrid Cars. More and more people are turning to hybrid cars these days because of their promise of lesser fuel consumption and

4 Key Considerations To Own Hybrid Cars

More and more people are turning to hybrid cars these days because of their promise of lesser fuel consumption and environmental friendliness. Hybrid cars, because they run on both fuel and battery-powered engines, consume less fuel, thereby reducing the price pressures on consumers in the midst of an global oil crisis. In addition, it also emits significantly less smog pollutants in the air, compared to traditional fuel-operated cars.

Indeed, there are a lot of advantages to owning hybrid cars. This is why even the US government is starting to show support by welcoming more models into the country and by encouraging American auto makers to make more units.

The Key Advantages of Hybrid Cars are as follows:

Efficiency - Hybrid cars are electrically operated and are thus able to function well and consistently at any motor speed. This is in contrast to conventional gas-powered engines, which tend to produce less power in low revolutions per minute episodes. Hybrid cars do not need to use transmissions to make their engines run at full capacity even at reduced speeds.

Economy - One of the advantages of hybrid cars is that the feature called "regenerative braking". Since a hybrid car works using both electric power and fuel power, each can function by itself or conjunction, depending on which is stronger at the time of use. This means that both engines complement each other and do not simply bog one when one of them becomes weaker.

Convenience - Because hybrid cars are part battery powered, they do not create huge holes on the pocket, compares to users of traditional cars who feel the pain of the continuing oil price increases. Most hybrid cars, particularly the ones that are made in Japan, are also more compact and lightweight, making them easier to maneuver on the road. Other models, particularly those by American and European car makers also do not deviate from the stylish designs their regular counterparts adopt, so users don't have to feel they are being left out in the style department.

Sustainability - Sure, hybrid cars are fairly new, so their immediate impact on the environment cannot be foreseen in the short term. However, over the course of time, the next generations will definitely be thankful for having a clean, pollution free world, thanks to hybrid vehicles.

Most critics say that it is not the time to buy hybrid vehicles because they are expensive. However, when you consider the advantages, you really shouldn't think twice. While you must be discerning in choosing the right model for your needs, this doesn't mean you start hesitating. After all, when more people patronize hybrid cars, manufacturers will see the need to produce more and eventually bring its price at very affordable levels.

In time to come, environmentally friendly hybrid cars will be the order of the day.

Do check out my site for more information on hybrid cars and other environmentally friendly car tips.

About the Author: Joey Lee has 17 years of business & marketing experience in the Insurance & Banking Industry, holds an Executive MBA, and a Platinum Ezine Author. Get the latest eco friendly hybrid green cars info at Environmentally Friendly Cars and much more at CngCar.org