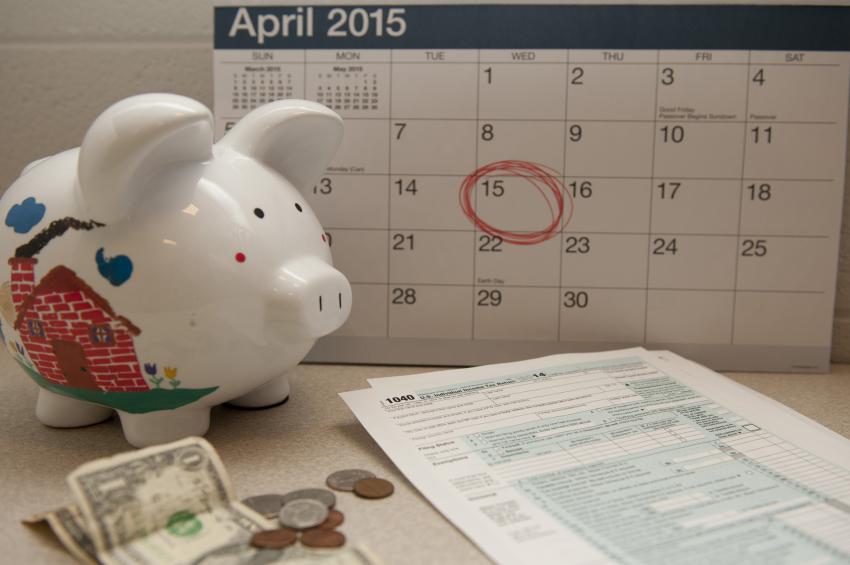 In the recently published Draft Taxation Laws Amendment Bill there is a proposal to repeal section 10(1)(o)(ii) of the Income Tax Act, 1962 ("the Act"). This is the

In the recently published Draft Taxation Laws Amendment Bill there is a proposal to repeal section 10(1)(o)(ii) of the Income Tax Act, 1962 ("the Act"). This is the section that provides for a tax exemption from foreign employment income.

In 2001 South Africa moved to a residence based tax system which meant that South African tax residents could be taxed on their worldwide income. South Africa has, however, concluded tax treaties with other countries to prevent double taxation. A treaty will allocate taxing rights to one of the contracting states. Generally, the source country (i.e. where the services are performed) has priority over the residence country's right to tax employment income. In some instances, both countries have taxing rights, in which case the taxpayer would seek relief from double taxation in his domestic laws.

Where a South African resident renders services outside of the Republic, on behalf of their employer, for a period which in total exceeds 183 full days (including a continuous period of 60 days) during any 12 month period, the resident would qualify for an exemption under section 10(1)(o)(ii) of the Act. South African tax residents working abroad benefit from the exemption when the foreign host country does not impose tax on employment income, or alternatively it does so at a very low rate. The South African resident who qualifies under section 10(1)(o)(ii) would pay no or very little tax in the foreign country. Furthermore, the foreign income would be exempt from tax in South Africa.

If the exemption is repealed, the South African Revenue Service (SARS) could, subject to the provisions of any tax treaty, tax residents who previously qualified for the exemption, on their foreign employment income. If the resident has already paid tax in the foreign country, the South African resident could still be liable to SARS for tax on the foreign income at their marginal tax rate. Having paid the foreign tax, the resident would have to request a rebate from SARS for the amount paid to the foreign tax authorities in terms of section 6quat of the Act.

This article has been written by Graeme Palmer, a Director in the Commercial Department of Garlicke & Bousfield Inc

NOTE: This information should not be regarded as legal advice and is merely provided for information purposes on various aspects of tax law