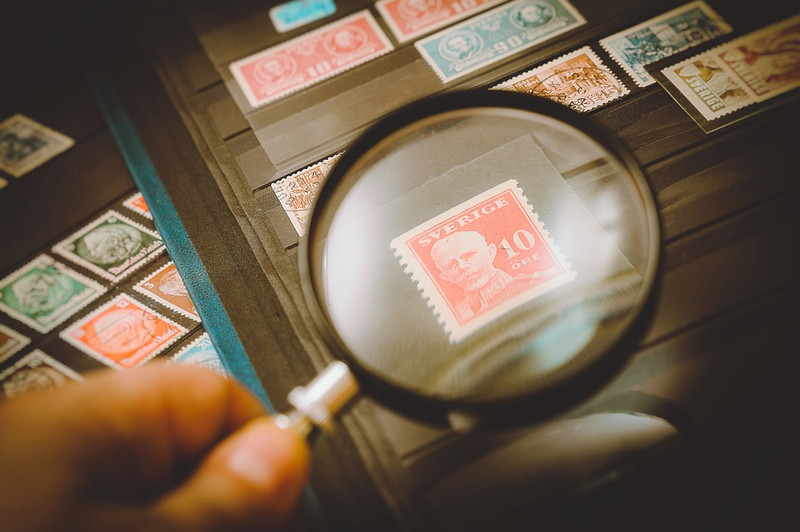 Stamp Investing - All About The Market

Stamp collecting is a very popular hobby that has been around for generations. The hobby has been so popular that some philatelic enthusiasts take it to serious levels

Stamp collecting is a very popular hobby that has been around for generations. The hobby has been so popular that some philatelic enthusiasts take it to serious levels involving money. Stamp investing has become a serious business, making it go beyond collecting, which only about collecting as much items as one can find.

Stamp investing is a rich man's hobby. I you do not have a surplus of money then the best you can do just to purchase some stamps and hope for the best that they will increase in their market value. A real stamp investor seriously follows the publications devoted to stamps. They are constantly studying global trends, especially in politics, and other things that would affect the value of stamps.

Stamp investing entails keeping up with the stamp market developments. They keep track of the events happening all over the globe, such as the liberation of small countries, because surprisingly, stamps play special roles in the general economy.

There are two forms of stamp investing. First is the accumulation of stocks of stamps currently released, typically in full sheets and large quantities of those sheets. Second is the purchase of the rare and already valued items, and keeping them until they increase in value and could be sold for profit.

The first form of stamp investing is rather uncertain. It would entail the purchase of as much issue of stamps every year. Some of these issued may indeed rise in value, a lot of them would not. There is now ay of telling which one would appreciate and which ones would dwindle into oblivion. There is also no way of telling when these stamps would increase in value. The stamp investor can only make guesses.

However, the good thing about this form of stamp investing is that one can always expect to receive back at the very least, the face value of the stamps purchased since stamps, at least in the US, generally retain their postage value even after so many years. This means that the investment is less likely to be lost. But to gain profit is a matter of chance, the only consolation is that the investor is sure to have purchased all stamps, lessening the chance of missing out on some issues that a choosier collector would have. This increases the chance for the collector to get all the profitable stamps of the given period of investment.

The second form of stamp can be more expensive and risky. The investor has to shed out a lot of money on the onslaught of the purchase since the stamps to be bought already have certain value. It would be easier to lose money in this form as old stamps might no longer be valid during the time the investor purchased it, thus it cannot be sold for its face value, and if it still can be sold, the face value is most probably very much cheaper than the price it was bought by the investor. There is also no way of telling how much the stamp would increase in value, or if it would get any increase at all. Worst case is that it might decrease in value after some time.

The good thing about this form of stamp investing is that the investor could easily trace the market development of the stamp in question. It would be easier the trends faced by the stamp as opposed to new stamps, whose value are still being guessed. The investor would also need to purchase relatively fewer stamps than in the first form of investing since the investor would only target specific stamps that already have value. There is also a higher chance of being able to profit from fewer stamps or even a single stamp in this type of investing.